RockRose operations West of Shetland consists of interests in the BP-operated Foinaven oil field plus the East Foinaven and T25/35 satellite accumulations. Along with various interests in the Brae Complex, these assets were acquired in 2019 from Marathon Oil.

The Foinaven oil field (RockRose 28.00%) is located 190 kilometres west of Shetland in water depths of between 350 and 520 metres and is operated by BP. The field was discovered in 1990 and came onstream in late 1997. It was the first development west of Shetland and was based on a network of subsea wells linked via a subsea network of pipelines, control umbilicals and risers to an FPSO. Four years after first oil from Foinaven, the Foinaven East satellite oil field (RockRose 47.00%) came onstream as a subsea tie-back to the main field. Oil production from the area is shipped by shuttle tankers directly to refineries. Associated gas is exported via the West of Shetlands Pipeline System (WOSPS) to the Sullom Voe Terminal in the Shetland Islands before being transported to the Magnus oil field. 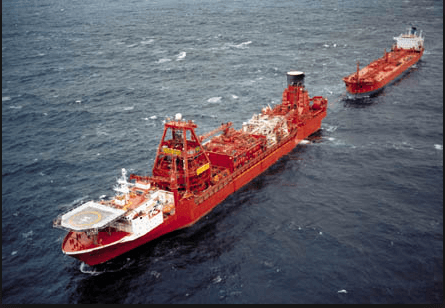